Prior to the founding of M+P, creative director Todd Gallopo was part of the final two Ramones album package designs. So to design the cover for Marky Ramone's book was a return to roots of sorts. The final word on the genius and mischief of the Ramones, told by the man who created the beat behind their iconic music and lived to tell about it.Covering in unflinching detail the cult film Rock ’N’ Roll High School to “I Wanna Be Sedated” to Marky’s own struggles, Punk Rock Blitzkrieg is an authentic and always honest look at the people who reinvented rock music, and not a moment too soon. 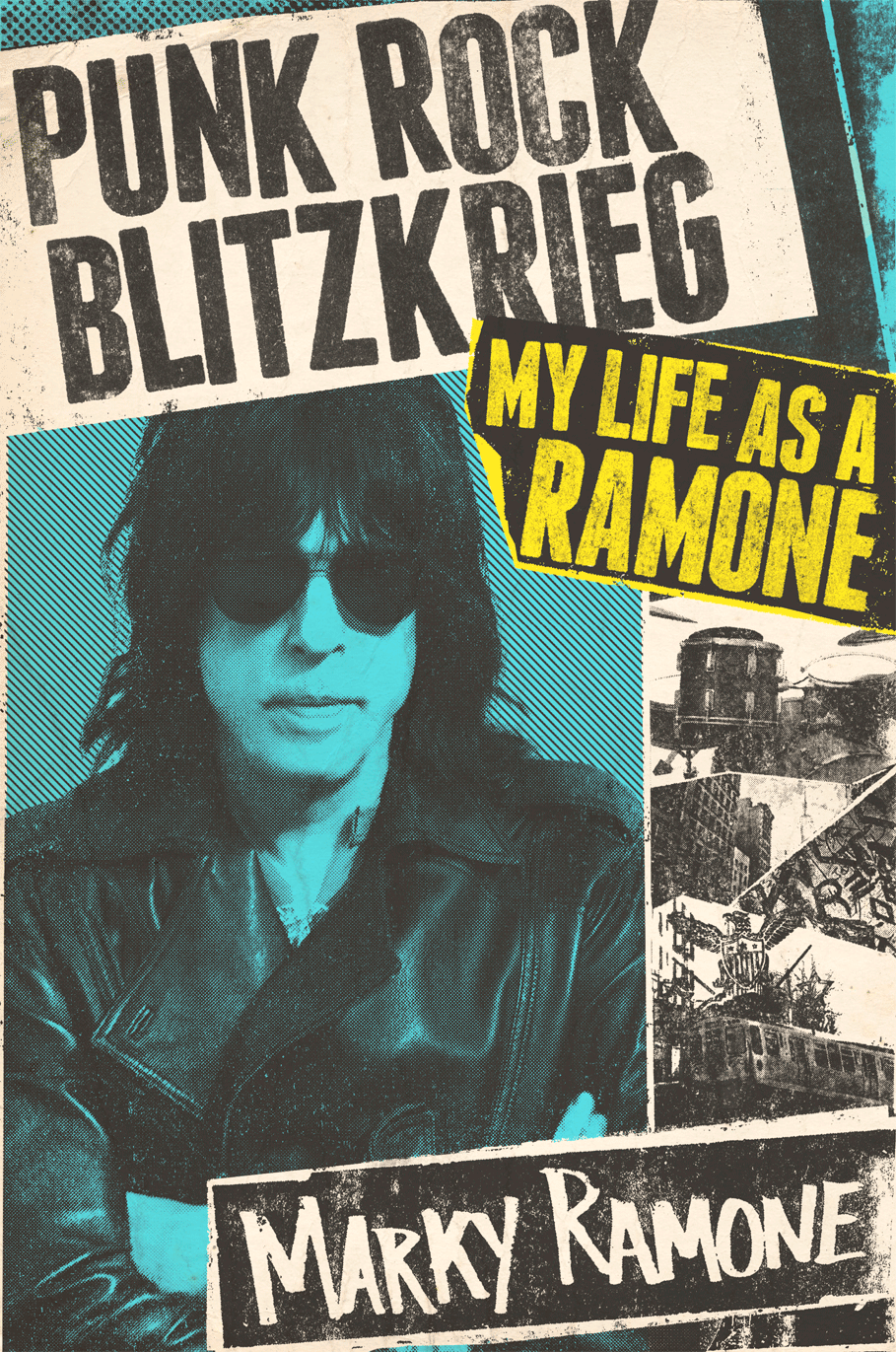 Runnin' With the Devil / Behind the Making of Van Halen / Noel E. Monk