M+P is proud to honor the memory of Garry Marshall, by strategically re-branding the physical space, and image, of the theatre built in 1997 by Marshall who shaped the world of comedy television, film, and live theatre. When we set out to develop the new branding, we wanted to incorporate something from Garry’s personality into the new brand. We achieved this in the design of the logo; an interpretation of his unique signature with the long extending line from the M intersecting letterforms. For the performance posters we wanted to capture attention street-side with bright, bold color and bold type to offset the black and white palette of the branding.

M+P's creative hands has touched every visual part of the theatre, starting with the design and transformation of the facade (the GMT was originally called the Falcon Theatre until the rebranding). We continue to creatively support the GMT throughout their inaugural season and beyond.

If you're local to Los Angeles, we strongly recommend a night of quality entertainment at this charming non-profit theatre. See a show, become a season ticket holder... you'll thank us later 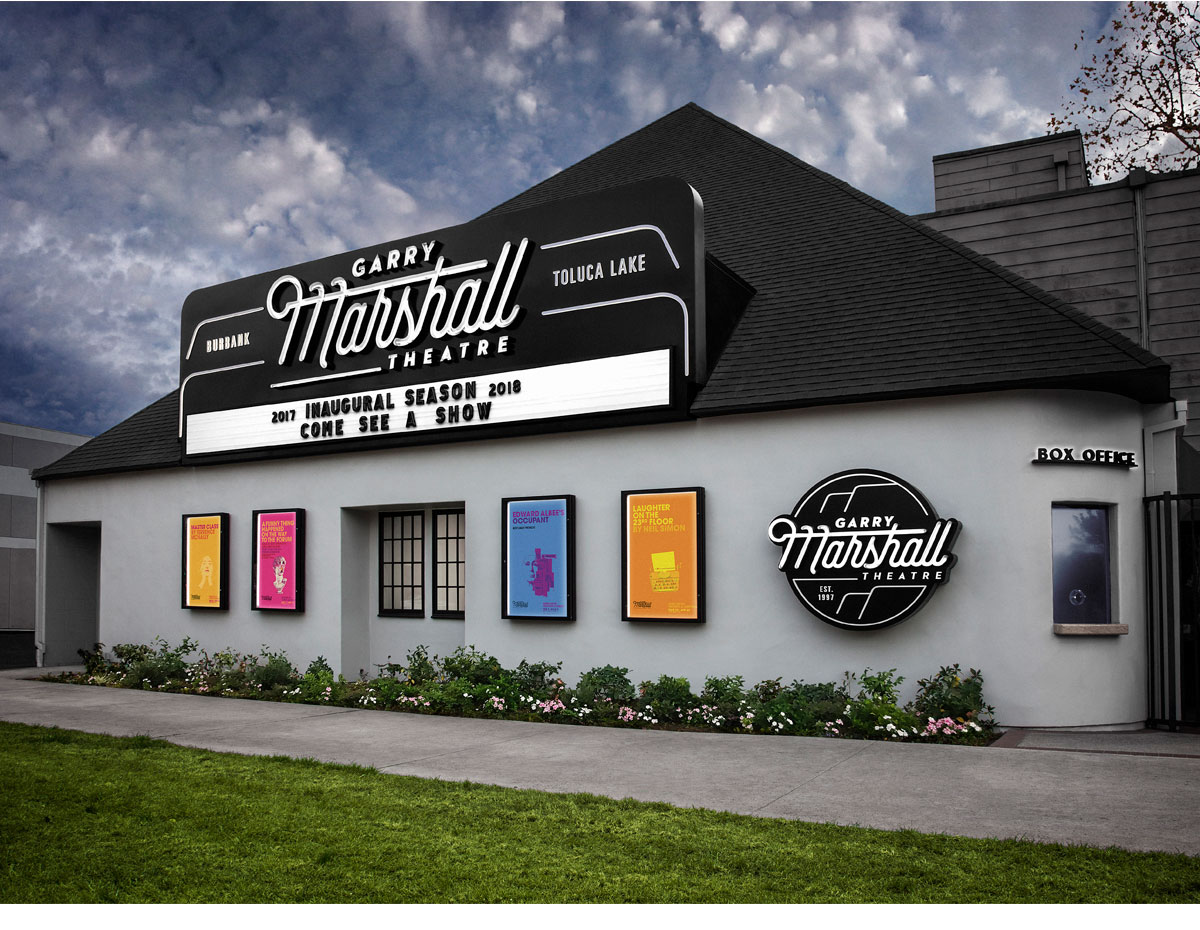 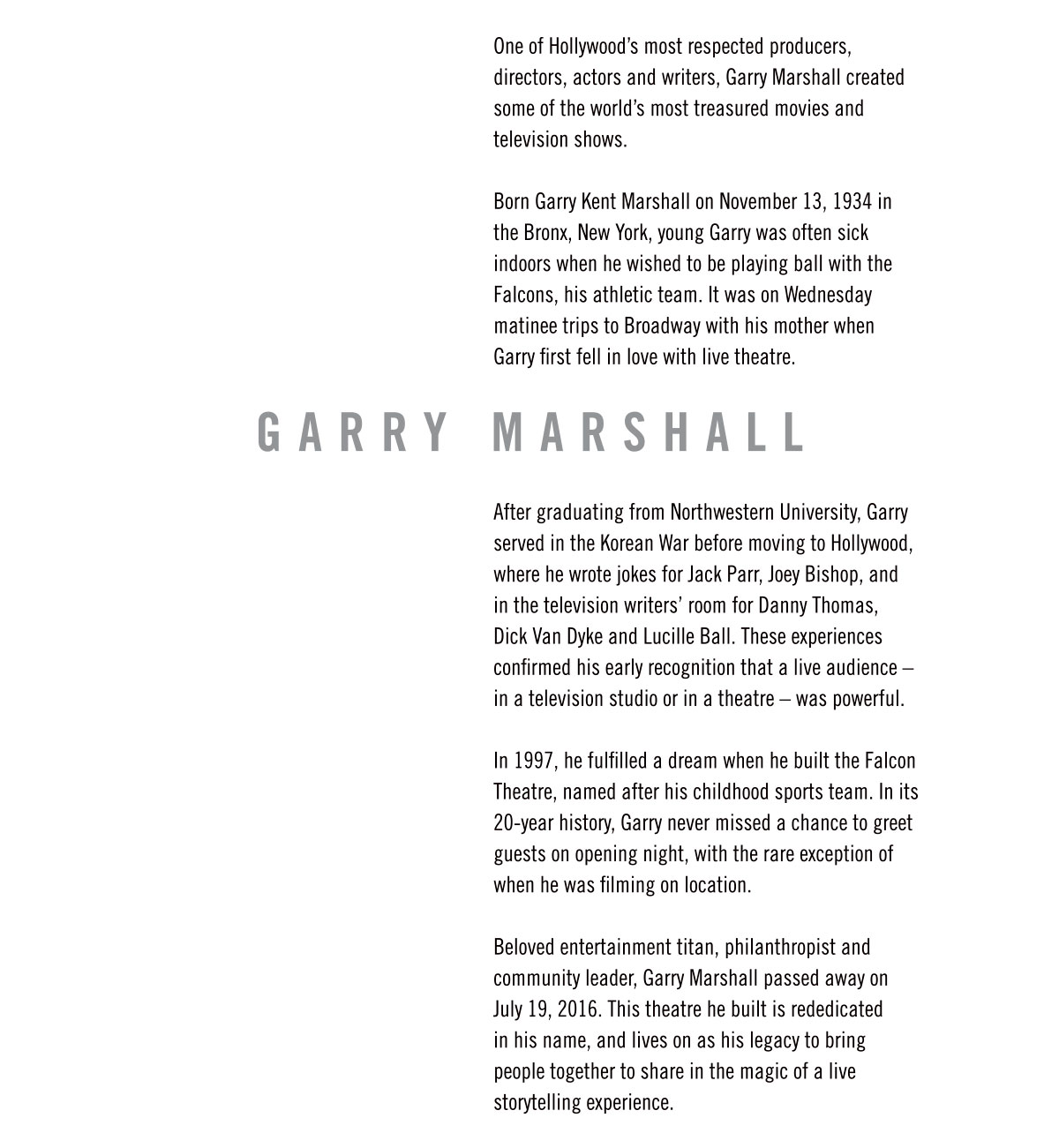 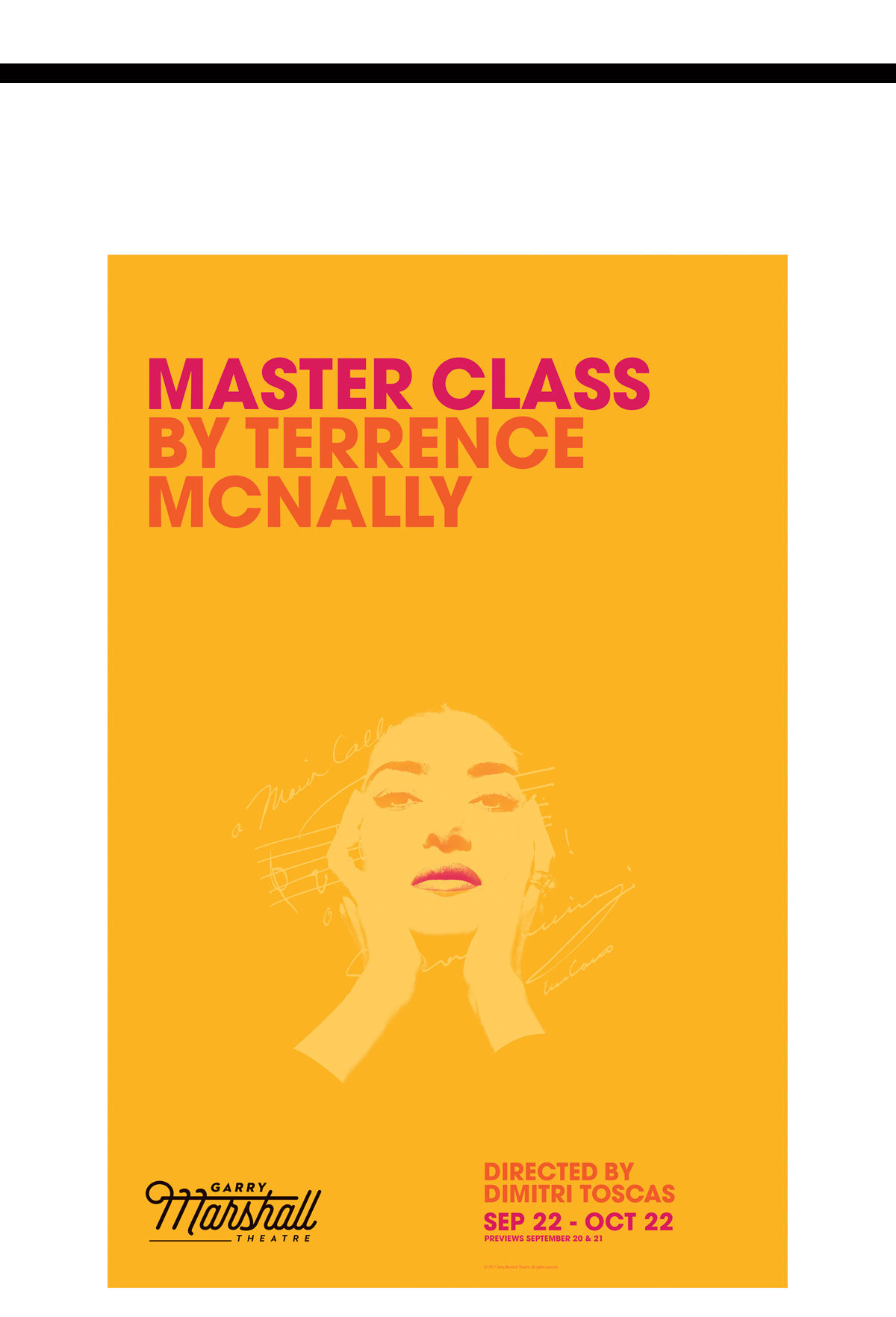 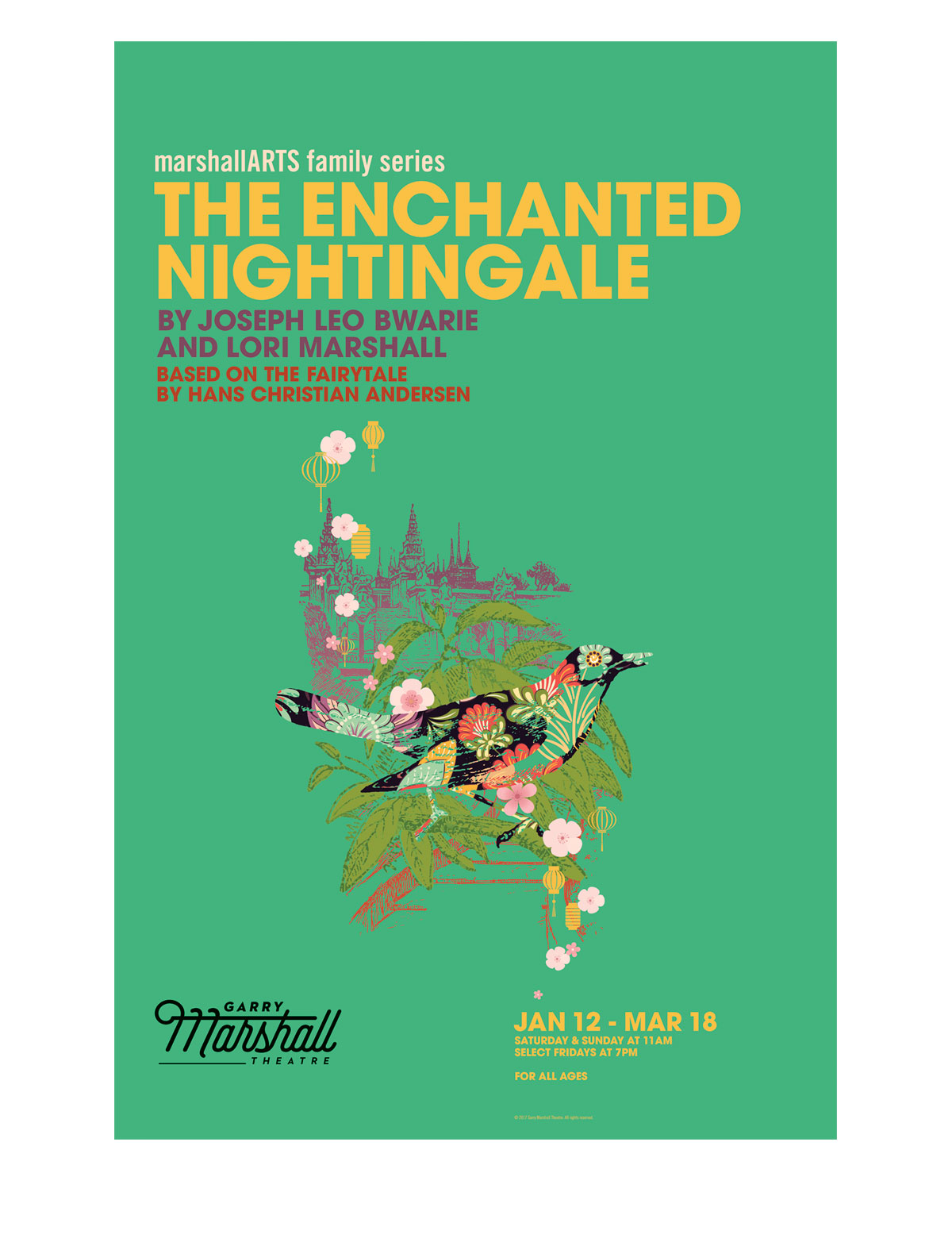 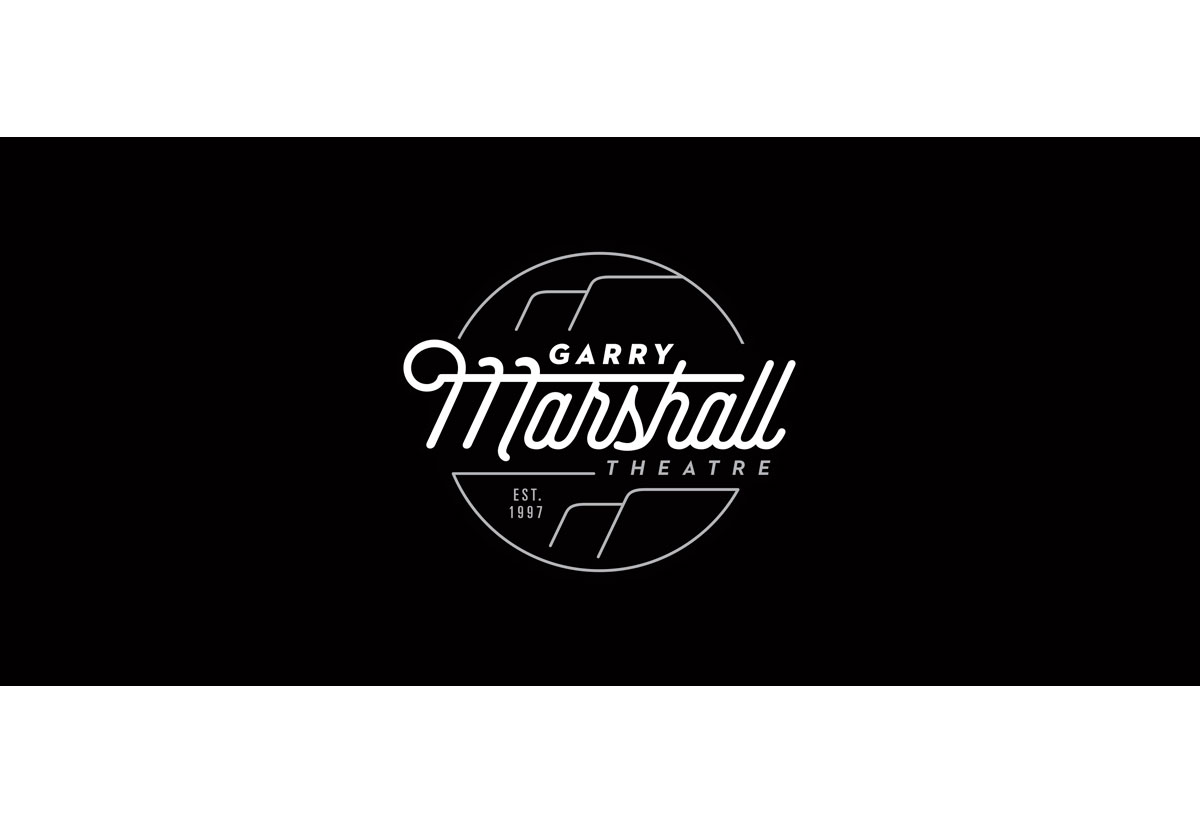 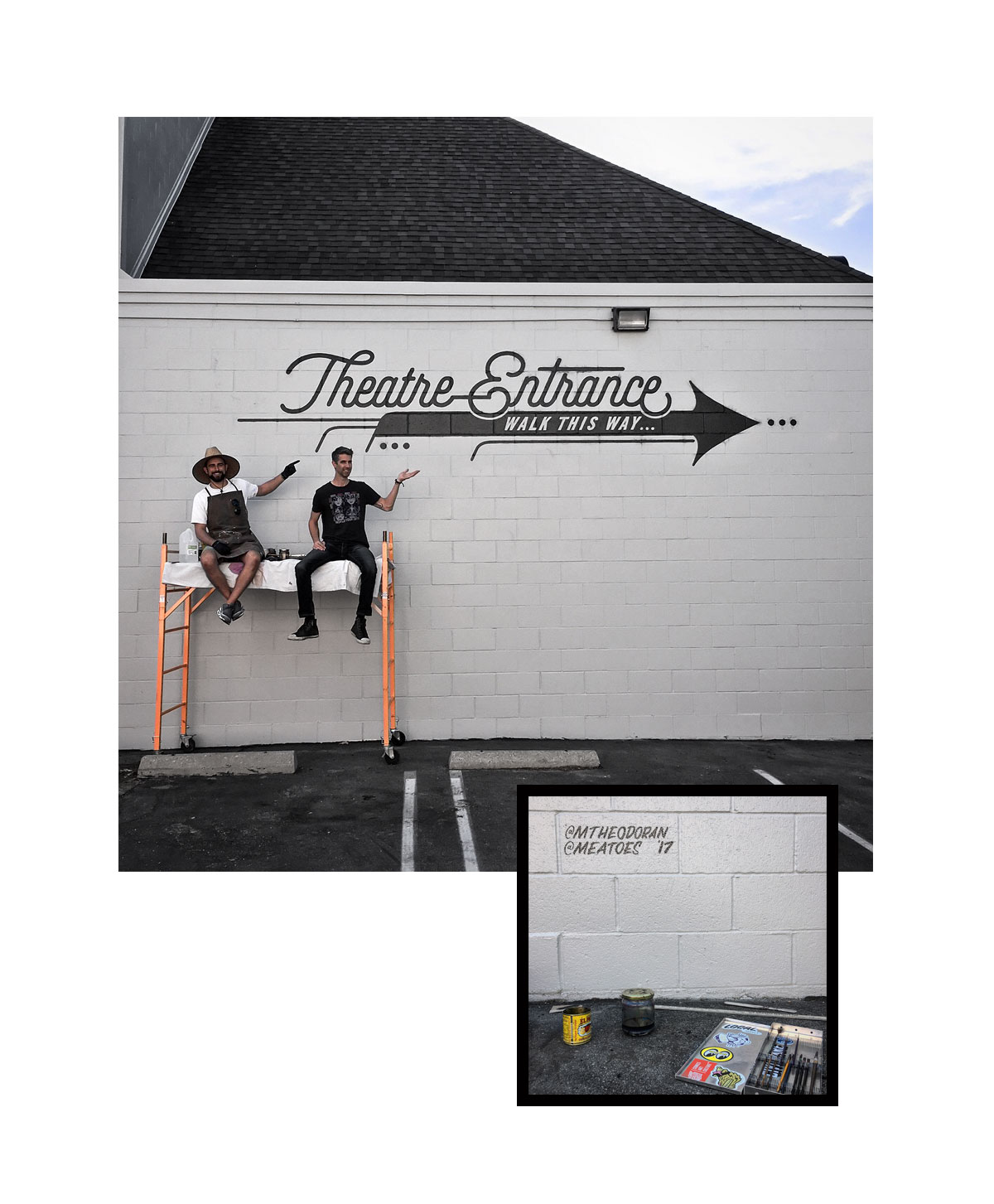 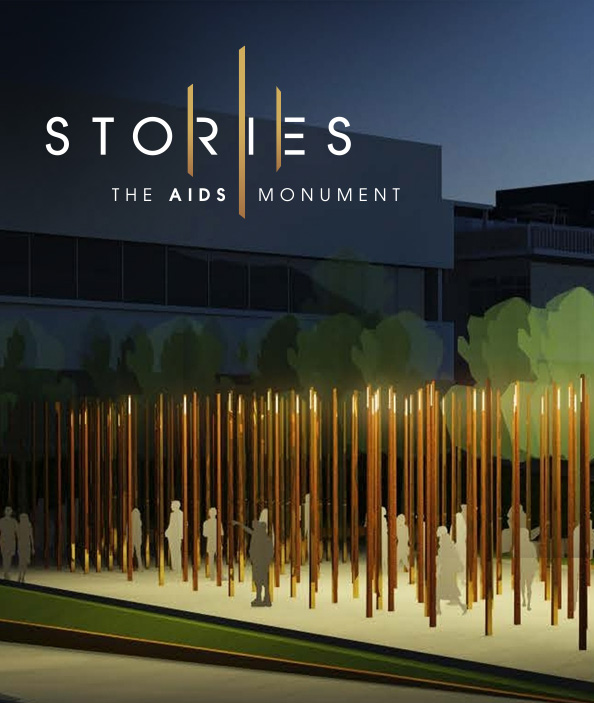 Client Foundation for The AIDS Monument 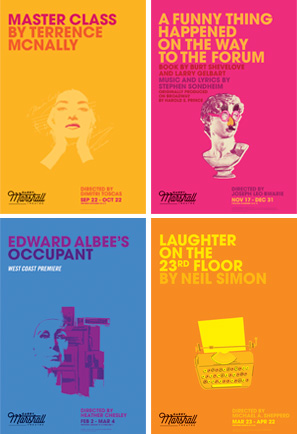 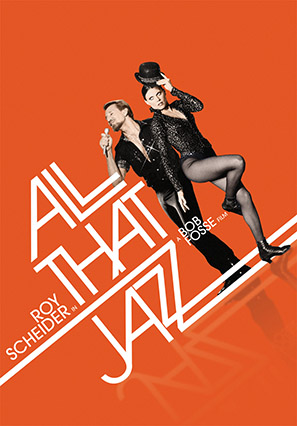