Our second album package design for Gabe Dixon became an intense art project. Visual artist and friend of M+P, Marco Nunes, crafted a diorama with detail right down to the piano keys. Its scale is apparent by the relationship to the size of the matches. We photographed Gabe in a series of poses and created cutouts until we found the appopriate pose for the cover. All typography on the cover was actually in the diorama. Then we deconstructed parts of the diorama to create imagery for the remainder of the packaging and advertising elements. We get lost in the detail of this cover just as much as we do listening to this beautiful album. 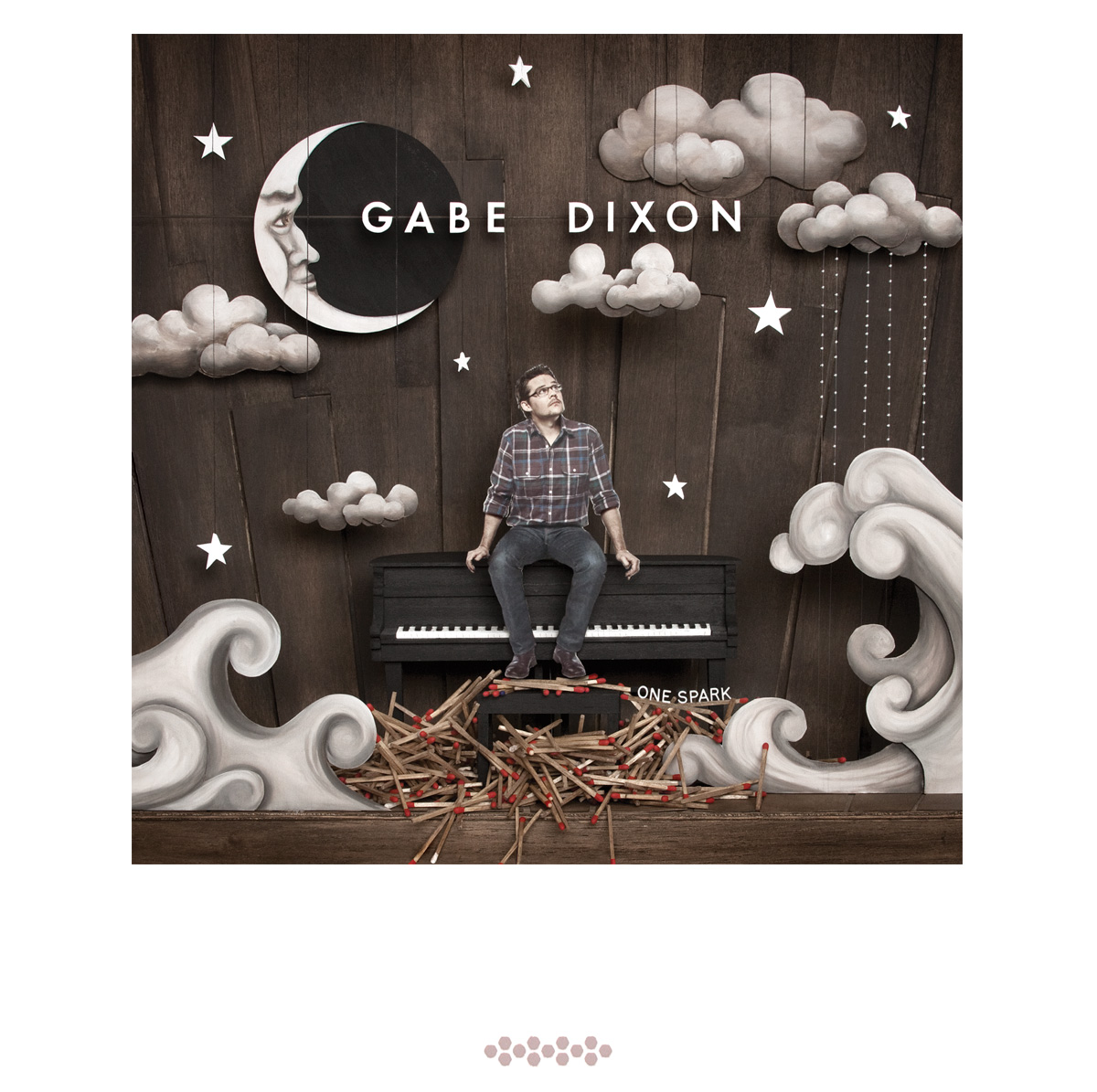 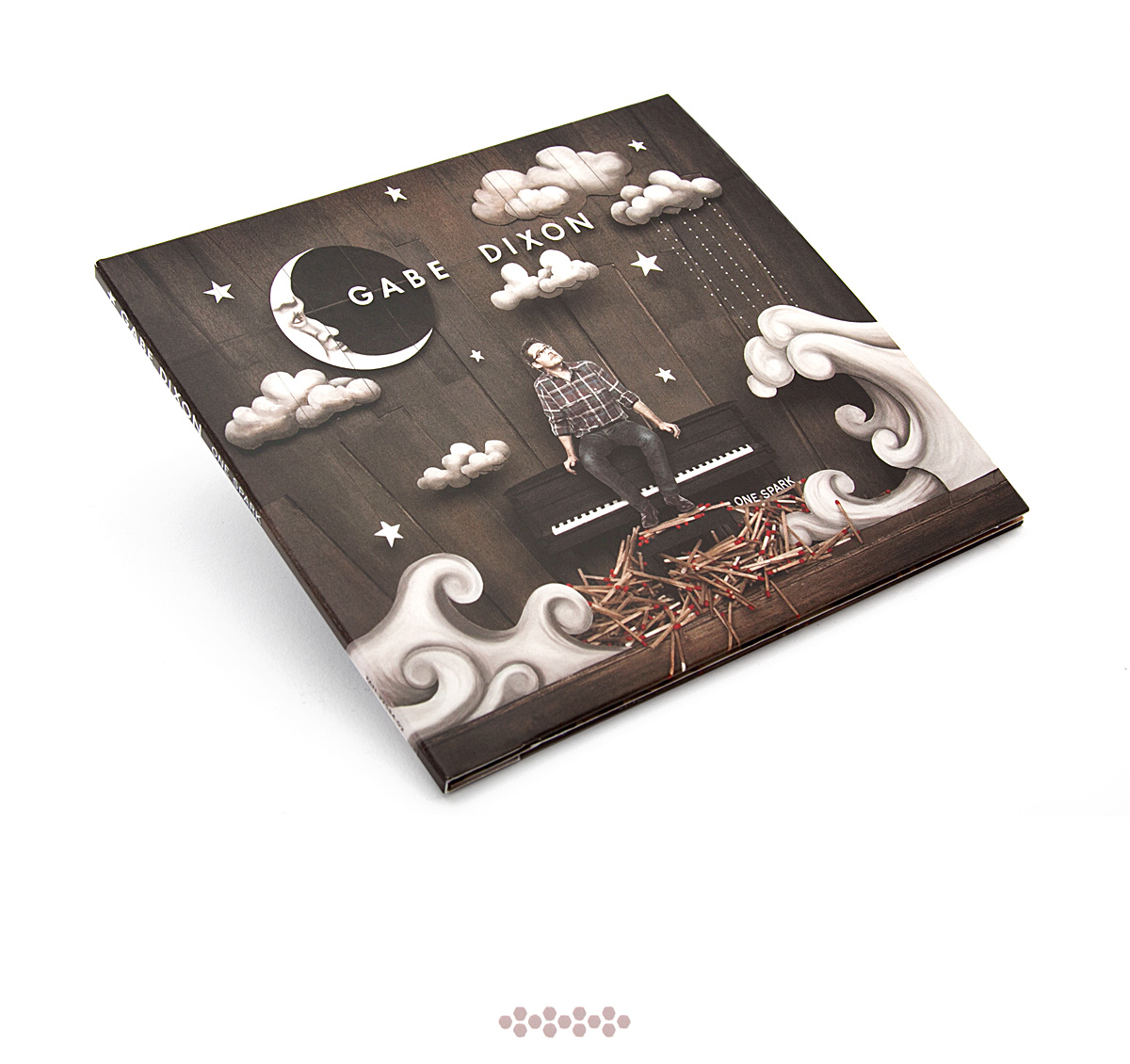 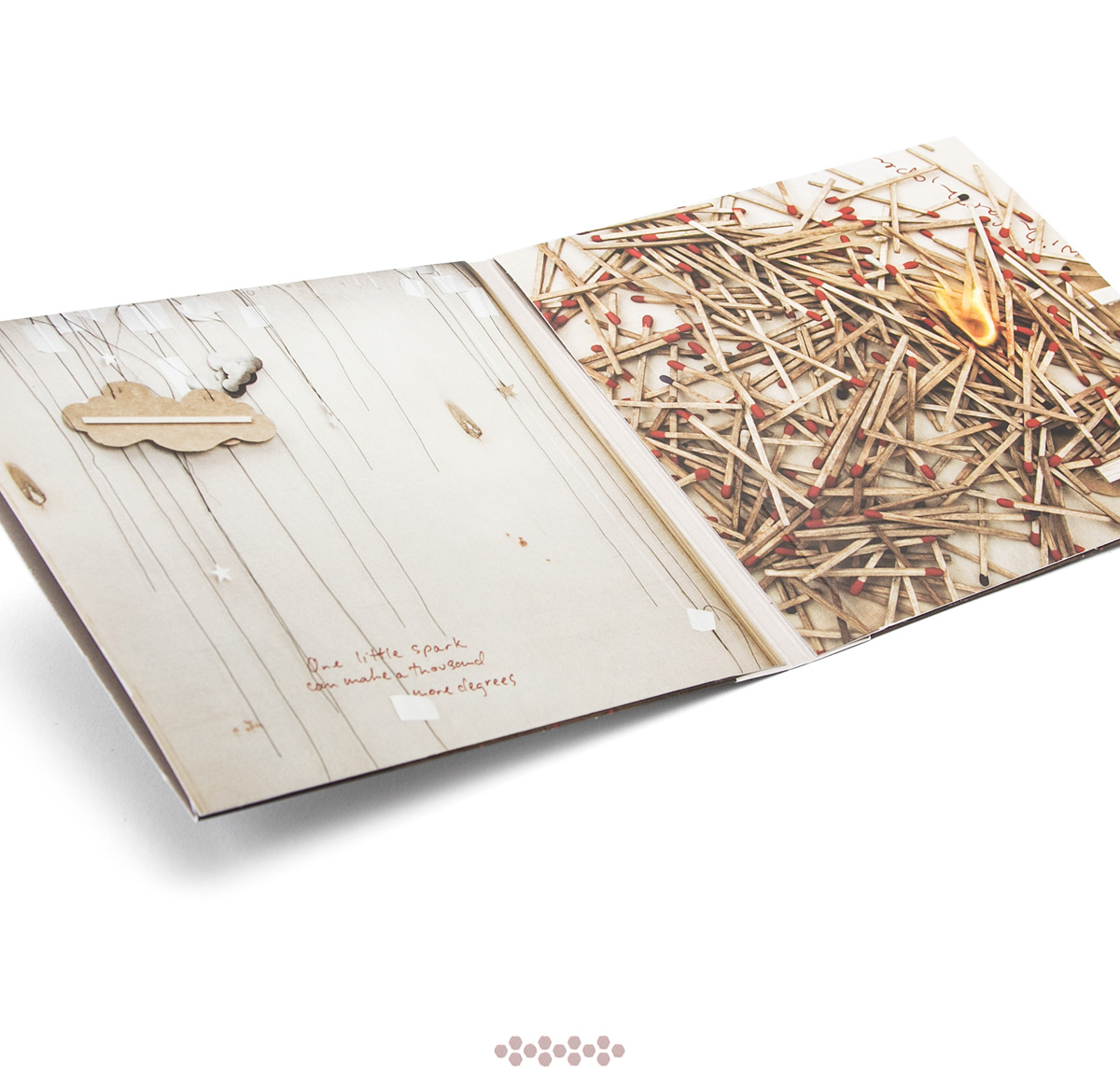 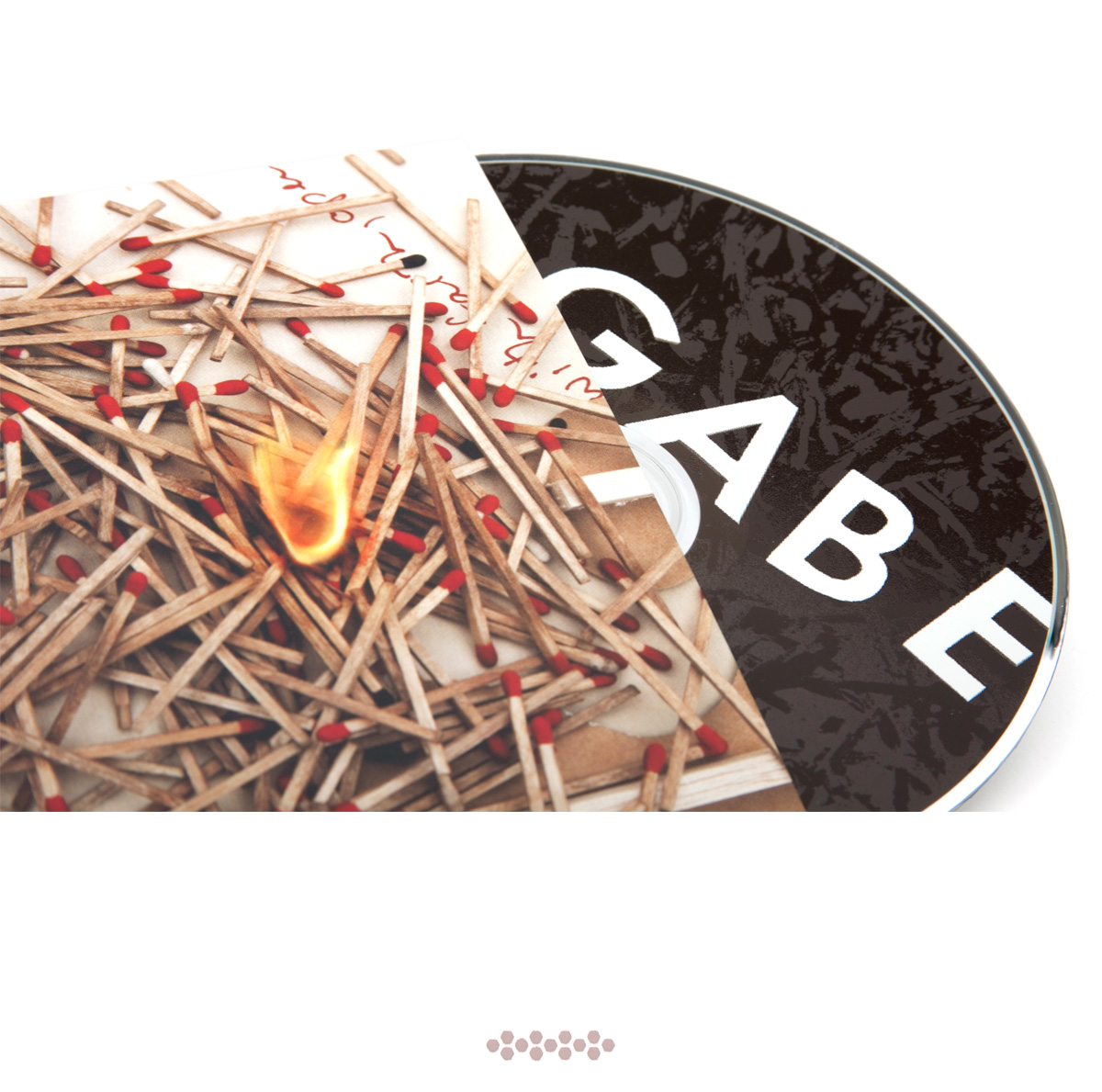 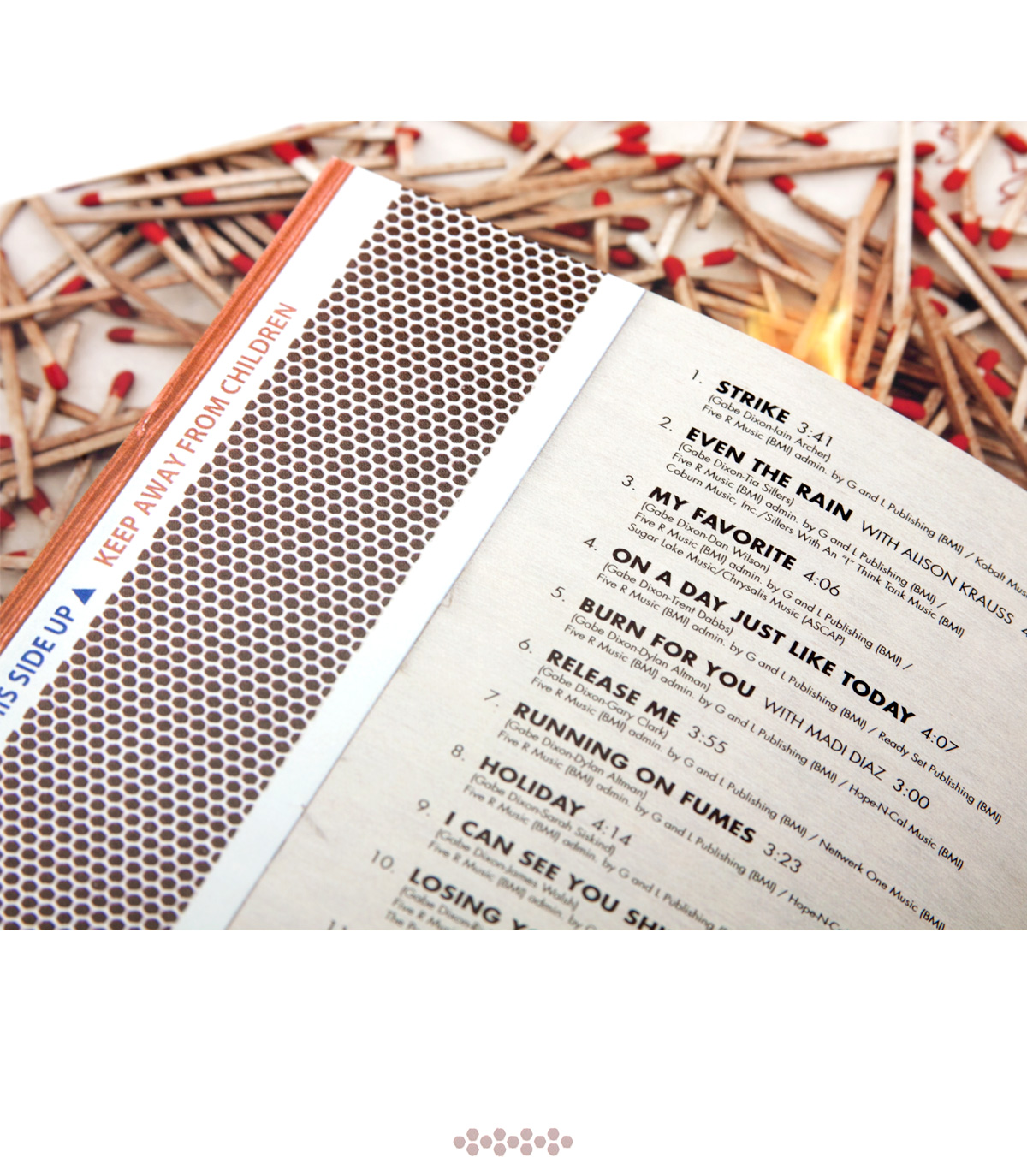 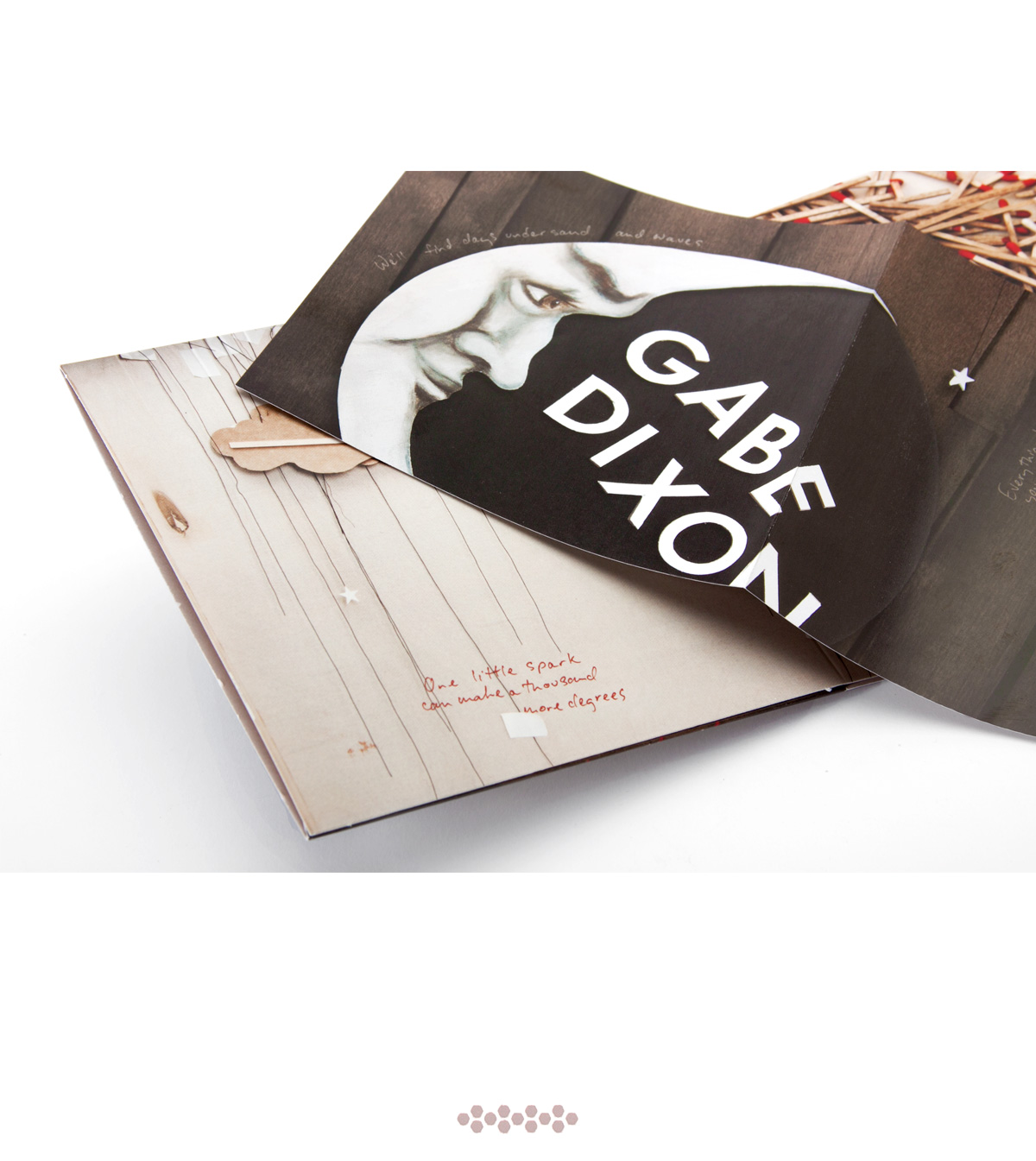 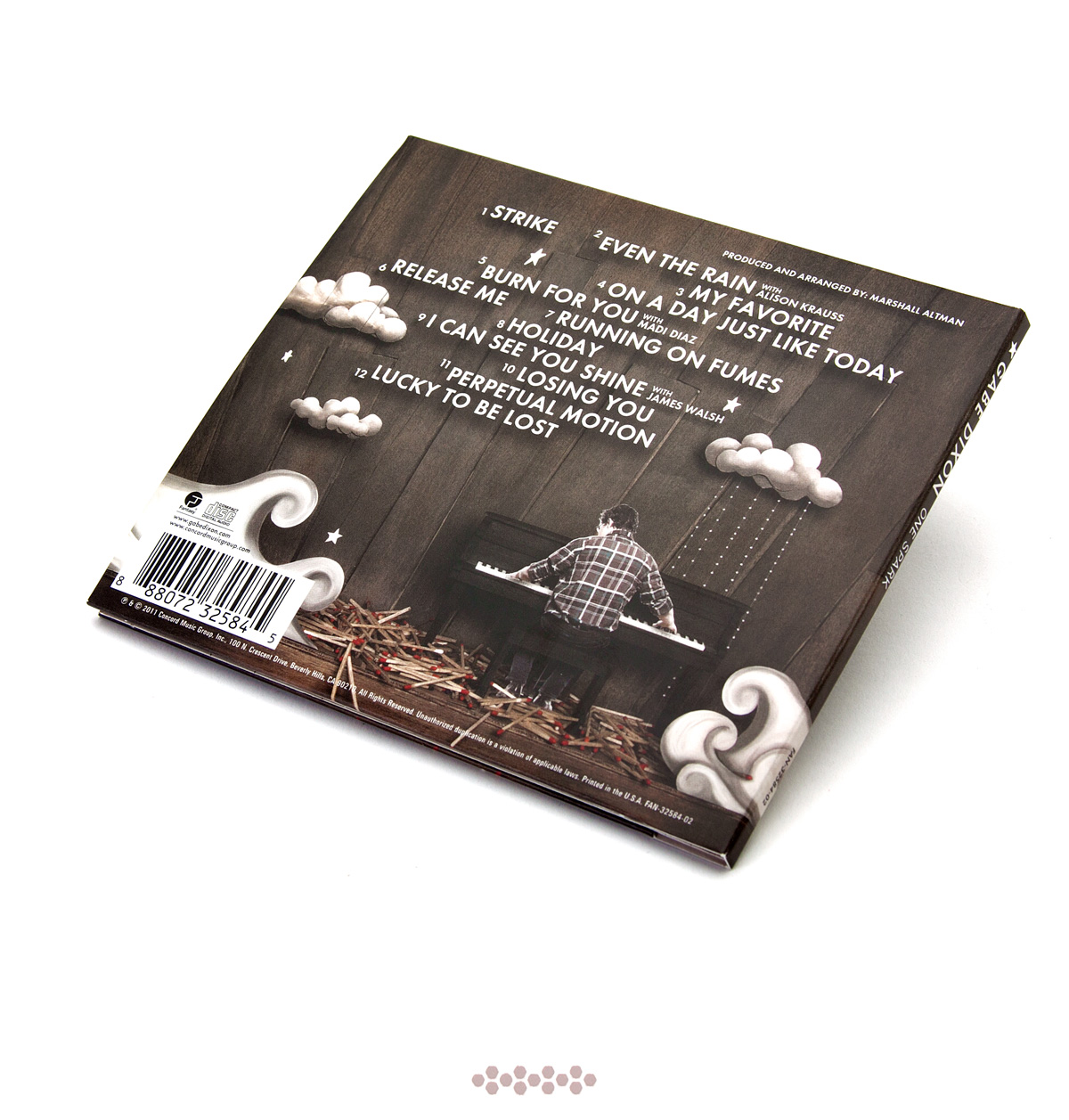 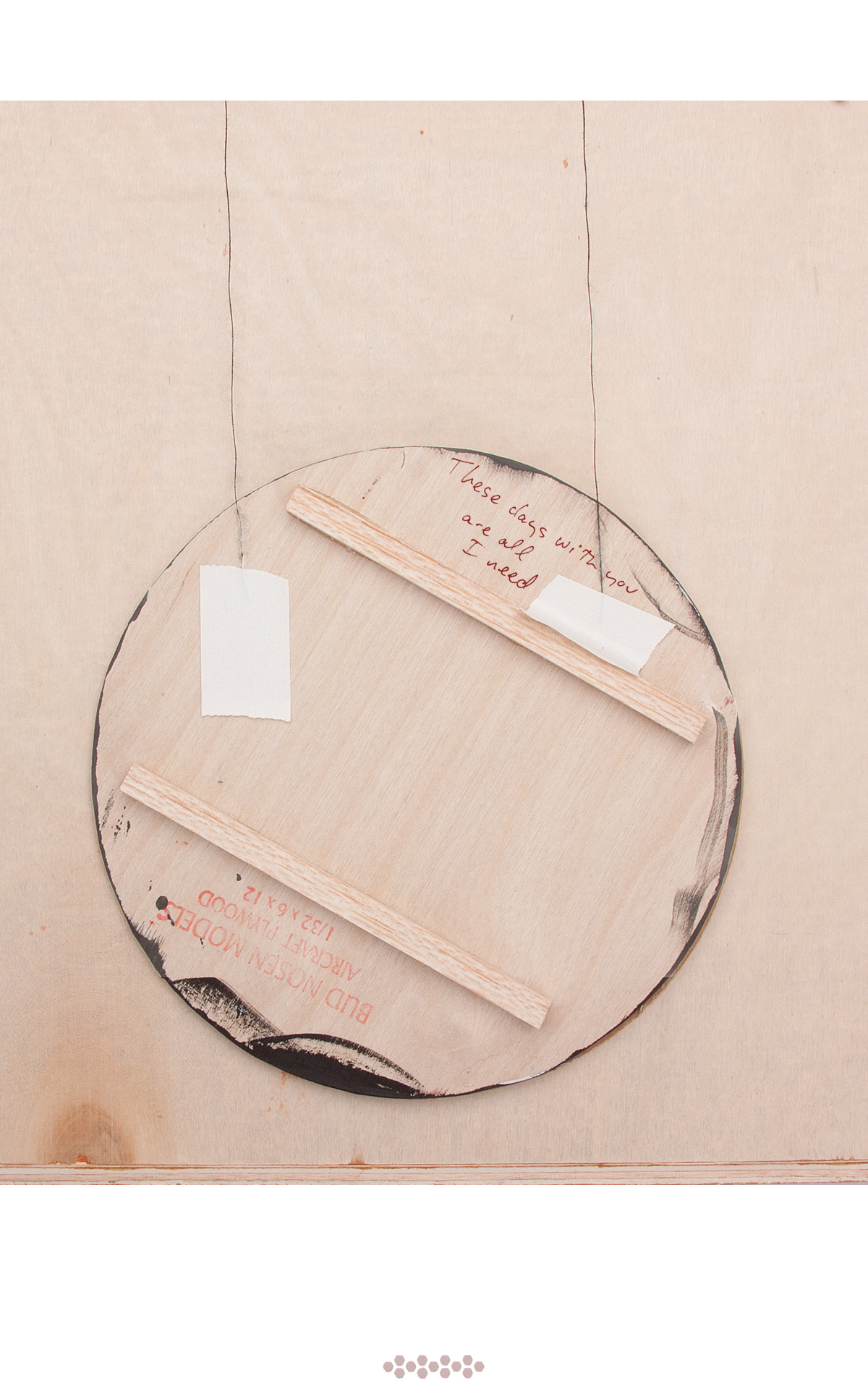